As the year draws to a close, why not resolve to read more in new year? Here is a reading challenge sure to have you finishing more books than ever before!

If you’re feeling like you simply don’t have enough time in the day, we’ve got you covered. Head over to THIS section of our blog to find out more.

1. Read Around the World 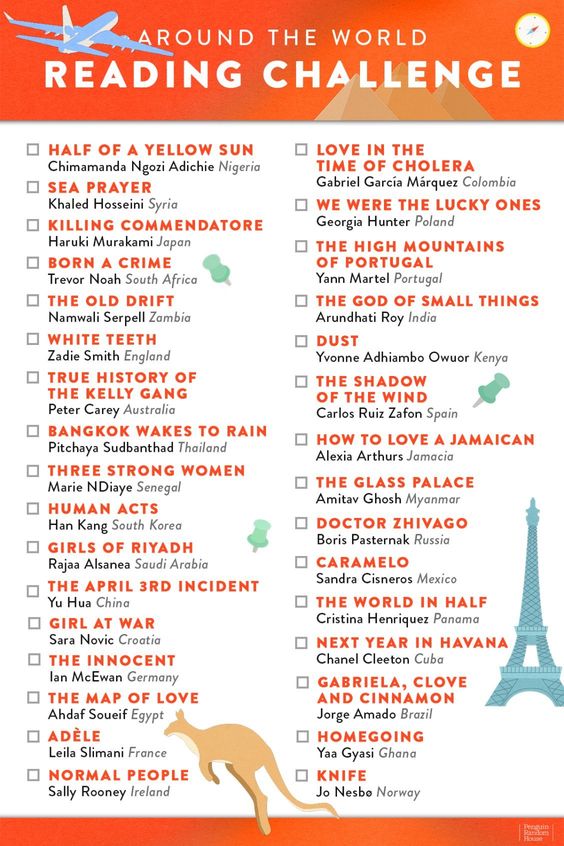 Why we love it: it encourages you to read widely. We love the idea of expanding your horizons to include authors from different countries and parts of the world. While the list is compiled of various mainstream authors, we do love the emphasis on diversity. 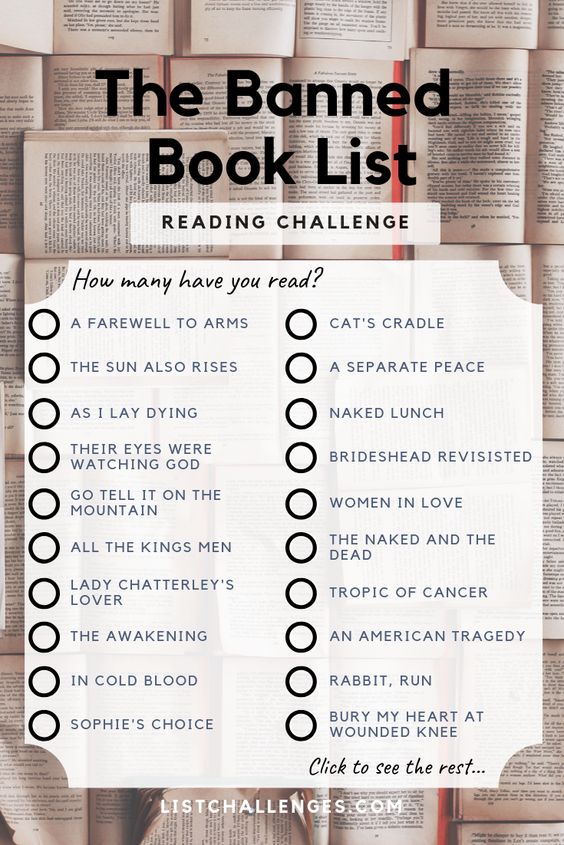 Why we love it: founded by activist Judith Krug in 1982, Banned Books Week is celebrated annually by calling attention to great literature that has been banned over the course of history. Books were considered banned because of their content relating to either sexual imagery, violence, or any material considered to be “obscene.” Reading banned books is a reminder to continue advocating for inclusion in the publishing world.

Did you know that Maya Angelou’s, I Know Why the Caged Bird Sings, was considered “deviant” and thus placed on the banned books list in 1983?

3. Classics For A Reason 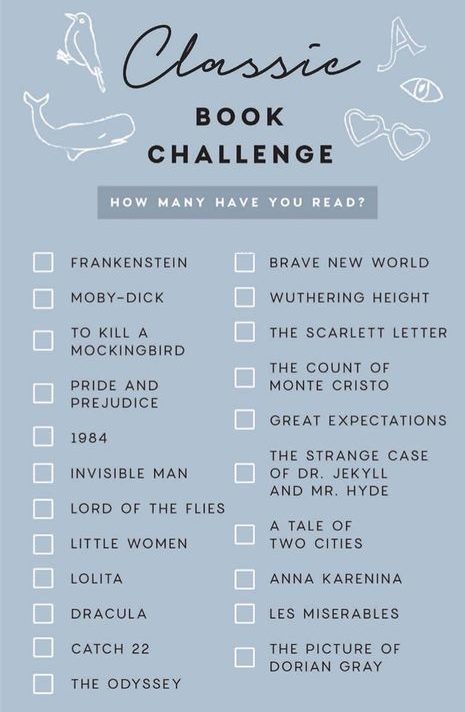 Why we love it: the classics are a classic for a reason! A lot of classic books can be challenging to get through as the text itself can be very dense. Having a reading challenge  like this one can encourage you to stick with the difficult subject matter in order to tick that box. And stay tuned for a some exciting news regarding the world of beloved titles coming soon!

Looking for more? Give our gorgeous, collectible Z Lit classics series a try.

4. Pick Up Some Poetry 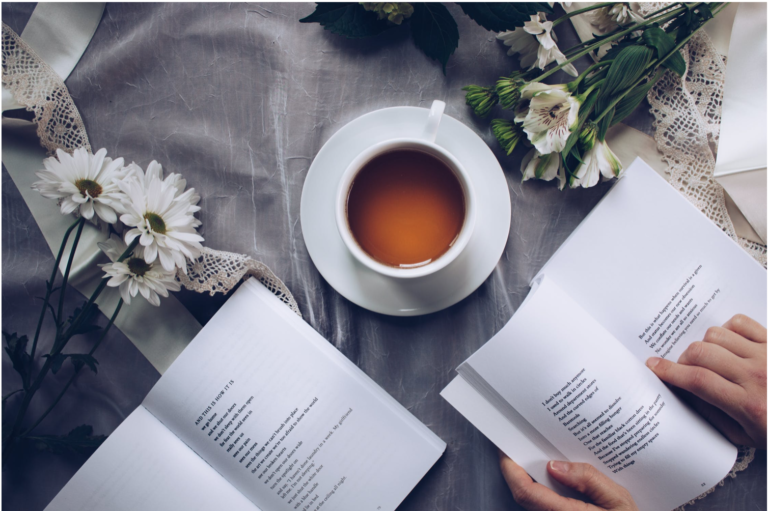 Why we love it: Book Riot’s 50 best books of poetry is a list we love because it’s encouraging us to read different forms of literature. The list includes a healthy selection of diverse authors, and each book is accompanied by a synopsis making it easy to choose what you’re truly interested in. Poetry can be difficult to get into, but having a list like this makes it easy to find what you really like.

We’d love to see how you fare with all of these challenges. Make sure to tag us on social media @WestMarginPress so we can keep up with all the books you get through. And don’t forget to tell us which one’s are your favorites!

Thank you to Penguin Random House, list challenges.com, @KelseyinLondon, and, @hopelessbooklover_ for the images and inspiration.