You know how the saying goes, New Year…new books? With the soon to be start of a new decade, we’re very excited to share five new books to add to your 2020 bookshelf. Featuring debut authors like Alicia Wolf, Tara Neilson, and Cynthia Gaylin Bigony, to revised editions of some of our most popular titles, 2020 holds some impressive new books. 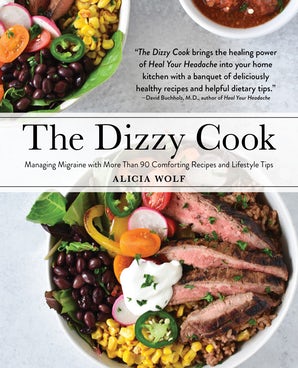 The Dizzy Cook is one cookbook you won’t want to miss. From healthy living blogger and creator of TheDizzyCook.com, this cookbook is a must-have for anyone managing migraines as well as anyone who just loves to create delectable yet diet-friendly dishes. Author Alicia Wolf developed her recipes using the principles of Johns Hopkins neurologist David Buchholz’s “Heal Your Headache” diet, one of the most recommended plans by health practitioners for treating migraine through diet, but added her own unique spin on things. Inside the book you’ll find ideas for every meal of the day, along with tips on how to get started; the best supplements for migraine prevention and treatment; common substitutions; travel tips; meal plans; and other indispensable resources.

Chia and the Fox Man 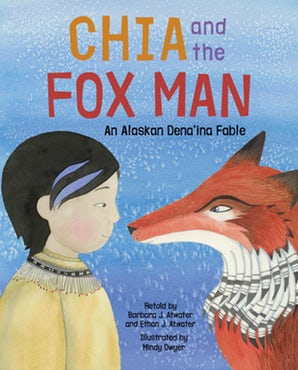 Available March 3rd, Chia and the Fox Man is the perfect book to read to your children about the story of an Alaska Native boy and his fight to help his village! A beautifully illustrated Alaska Native story of a young boy and his encounter with the fabled Fox Man, and how doing the right thing isn’t always easy but important in the end.By the same team who brought you How Raven Got His Crooked Nose, this modern retelling of a traditional Dena’ina story teaches young readers that there is strength in humility and in doing what is right, especially when it’s hard.

Two in the Far North 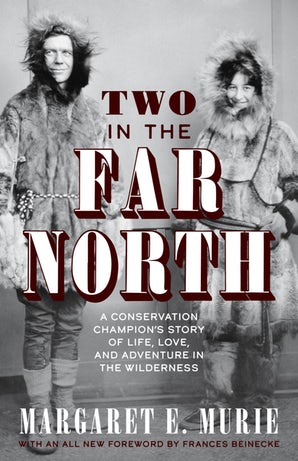 Available to buy March 10th Two in the Far North the revised edition features a new foreword by Frances Beinecke. Frances Beinecke is an environmental activist and politician who served as the former president of the Natural Resources and Defense Council from 2006 to 2015. Having been awarded the Rachel Carson Award, which recognizes and honors distinguished female leaders impacting the environmental world, Frances Beinecke and Margaret Murie are two indelible figures not to be forgotten when speaking about the fight towards climate conservation.

We are honored to republish this riveting memoir, not only with exciting new material, but because of the current climate crisis continuing to face the world today. We are proud to serve as stewards for authors voicing their expertise in fields such as environmental protection, and believe it’s important to continue giving a platform to voices such as Murie’s when honoring the brave legacy she has left behind. 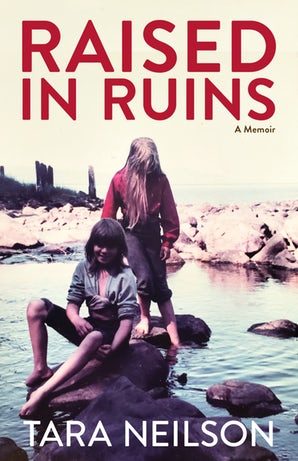 An extraordinary memoir of a woman’s unconventional childhood growing up in the Alaskan wilderness, on the grounds where the burned remains of a cannery once stood. Beautifully poignant and completely original, Raised in Ruins escapes into the wilderness to discover a piece of Alaskan history wrapped in an incredible family adventure fueled by love, strength, hard work, endurance, and boundless imagination. 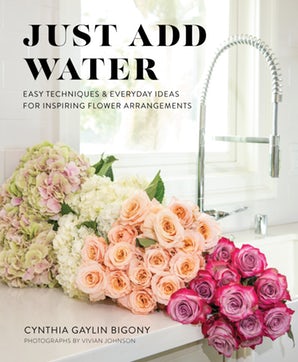 Just Add Water reveals the secret to transforming beautiful blooms and greens into gorgeous designs for everyday enjoyment—and with just a few materials. With creative spirit and a friendly voice, author Cynthia Gaylin Bigony shows you how to use what you have on hand already and then elevate it. Learn to combine different colors, textures, and sizes of flowers into a design, repurpose everyday containers into unexpected ways, use rubber bands and tape to invisible but noticeable effect, lengthen the life span of wilting flowers, and much more. Once you discover how amazingly simple and easy it can be, you too can create uniquely styled designs with this beautiful nature-inspired guide. 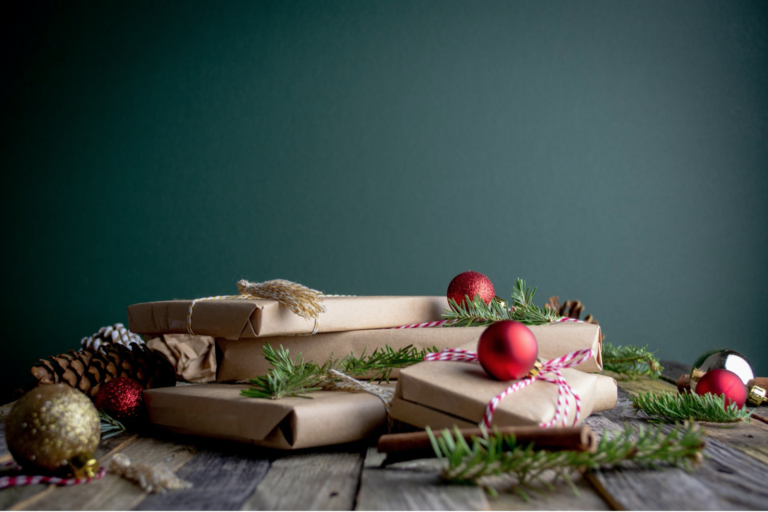